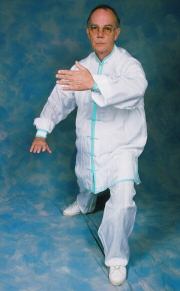 Roy, who was a Judo Champion in his youth, never lost his great interest in Eastern Martial Arts. He was trained by Grand Master Wang Jianhua and Master Peng Youlian. Roy, formerly the Chief Taiji Instructor at the Thunder Bay 55 Plus Centre, has since retired. He was a founding member of the Peng You Taiji Quan Association. In November 1999, Roy went to China with the Taiji group. The most memorable moment–doing Taiji on Great Wall! In March 2001, he went to China as part of the team that demonstrated and competed at the First World Taiji and Health Conference in Sanya, Hainan Island.

Roy passed away in May 2011. At the memorial gathering some of his taiji friends performed 24 Forms. We used a recording of the traditional music with Roy’s familiar voice calling out each of the movements. 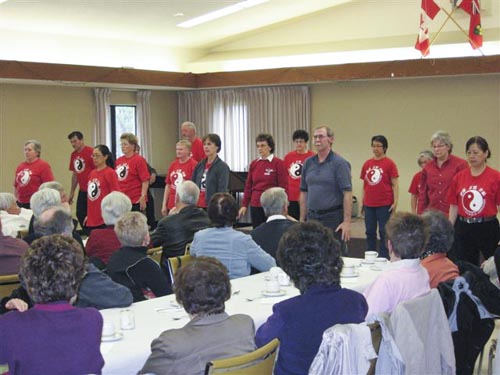 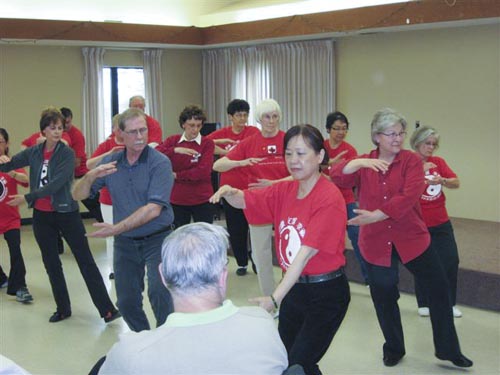 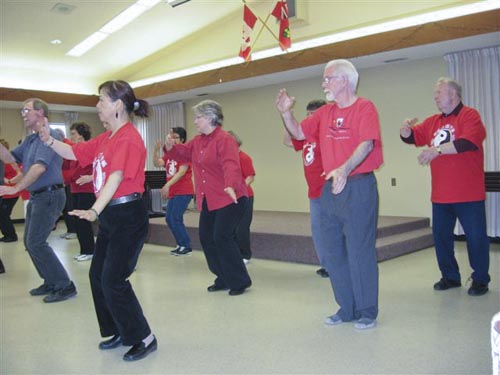