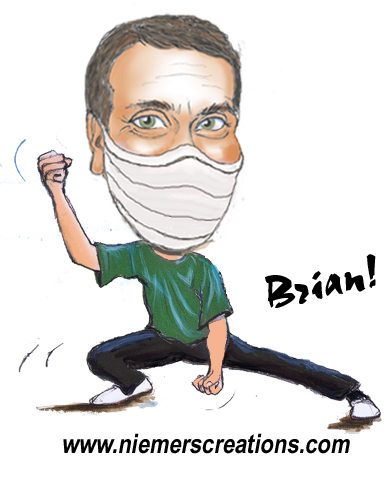 Brian currently teaches Chen and Yang style Taiji at the Academy and serves  as Vice – Chairman of the Peng You Taiji Association.

Brian is a retired Thunder Bay Firefighter and now a full-time artist: