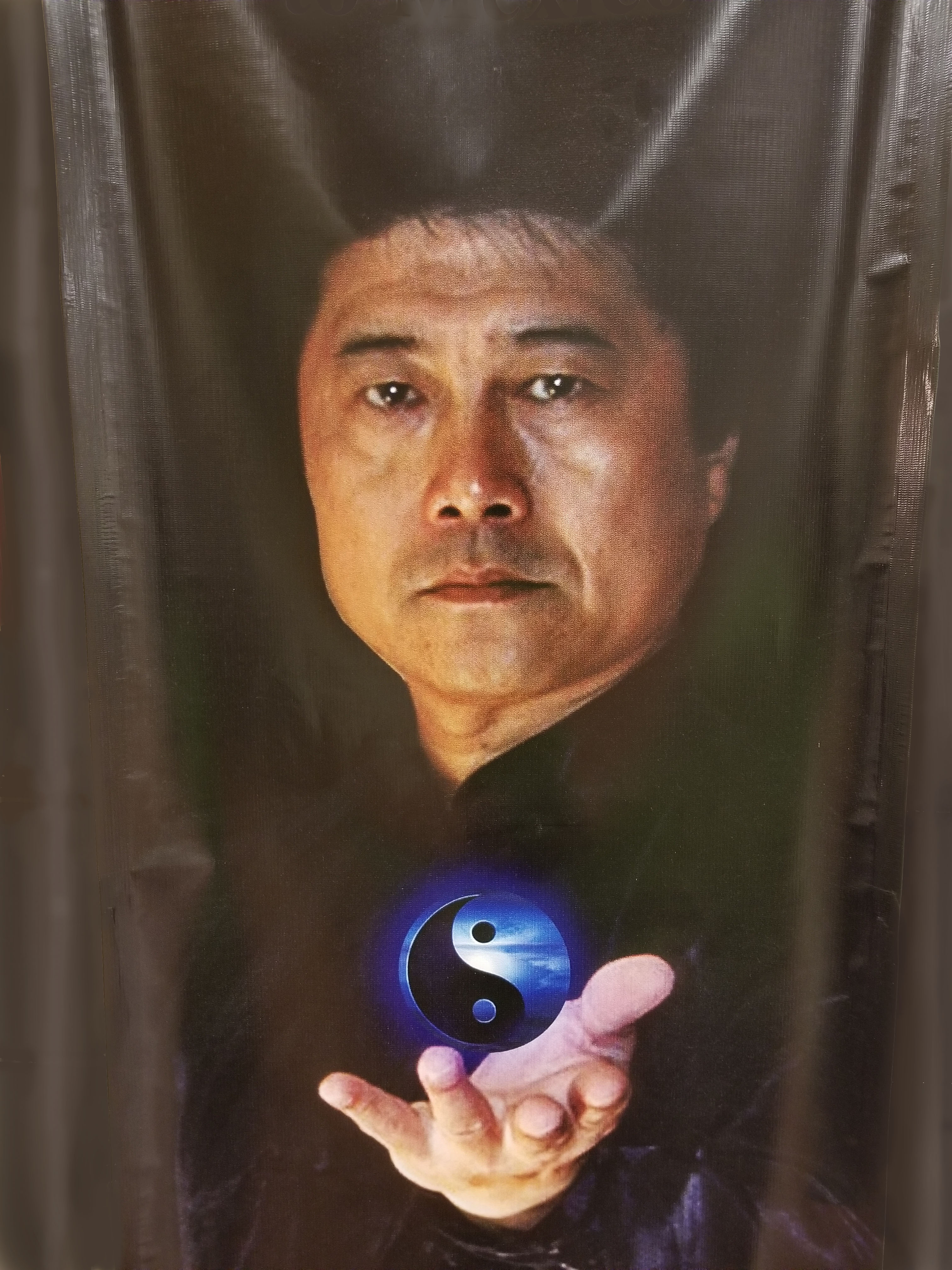 In 1990, Master Peng Youlian came to Canada. Soon, he started teaching in the Thunder Bay 55 Plus Centre as a Taiji instructor. As Taiji grew in popularity, the Thunder Bay 55 Plus Tai Chi Club was formed and in 1998, the Peng You Taiji Quan Association was formed with Master Peng, President of the Association. Over the years of teaching Taiji, he and the Association have worked hard to build a “Health, Happiness and Friendship” life style in our community. Every year since 1998, he led tour groups to China, the center of Asian culture and the motherland of Taiji.

Peng Youlian started his Taiji training as a teenager. From 1981 to 1985, he studied in the Physical Education Department of Beijing Normal University. He received his Bachelor Degree in 1985 and his Master Degree in 1989. During his university years, Master Peng was trained by martial arts masters and professors, most notably, Master Wang Jianhua.

He attended the World Taiji Forum at South China Normal University, Guangzhou, December 2003 as a representative of Canadian Taiji.

In 2001 he won the Gold Medal for Taijiquan at the Canadian Wushu Championships. He was Grand Champion at the Thunder Bay Martial Arts Open, 2003.

He has made contacts with many famous Taiji masters and has invited them to share their knowledge in Thunder Bay.

For a number of years Peng Youlian has been invited, by his student, Shifu Daniel Corona, to give workshops at the Shaolin Temple Mexico.